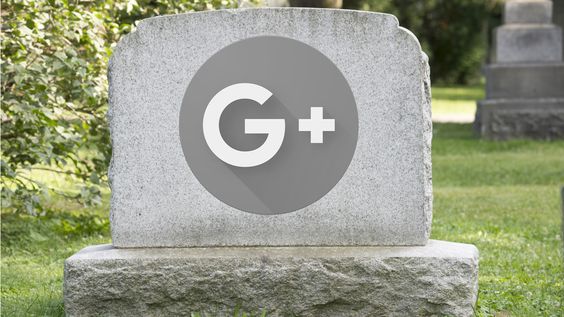 Opinion Written In Response To Article Posted On

9 To 5 Google: Google+ APIs will shut down on March 7th, could start failing next month ahead of April closing

Google Plus was the beast out to crush Facebook but due to serious data breaches that happened "Google Plus" died. I myself was doing good on Google Plus and had many positive encounters with other Google Plus members. The site was gaining traction with no more of the Facebook type limitations as to the amount of friends you can have and posts you can make to various groups and pages before their server cut you off. Google Plus was trying to be the "Non Facebook".

All was going really well on with Google Plus until 2016 when Google reorganized with the parent company "Alphabet" being created and "Larry Page" disappearing. The management of the "Google Search Engine" was given to "Sundar Pichai" and the control of "Alphabet" was given to the co-founder "Sergey Brin". In 2014 "Larry Page" was showing up to work a lot less and after the creation of "Alphabet" he started to disappear all together no where to be found.

"Google Plus" had growth but it's said that many people were not staying on the site that long. I stayed on the site for long periods. I myself am under the impression that the bad media coverage the "Google Search Engine" was getting because of "Google's" political activities may have really hurt "Google Plus" big time in the way of member activity. Everyone uses the "Google" search engine because it's the best but when "Google" started to get political in 2014 people may have lashed out at the "Google Plus" social media site.

"Google Plus" had some 300 million active users in 2014 with 540 million overall connected in some way or another to the social media platform. "Google Plus" opened in 2011 and was growing fast. It took Facebook 10 years from the time they opened their doors in 2004 to be the massive bloated goliath they were in 2014. "Google Plus" had the growth but a few bad apple techs and a publicized political agenda created to much negativity.

In the end "Google Plus" had to shut down because of massive data breeches. Sounds like some major personal changes should have been made. "Google" is nothing but techs and coders so how did these major "Bugs" that exposed data get into the system of "Google Plus". My first thought is "Google Plus" hired some coder or coders that installed the "Bugs" to intentionally expose information, "For Profit Of Course". "Google Plus" getting hacked? I guess it happened at "Yahoo" and to other major electronic control systems.

Microsoft went dead because it was putting out bad product and could never put anything together that was worth a damn when it came to their search engine "Microsoft Explorer". "Microsoft Explorer" died a slow death in the United States and is now mostly used only by the "Russians". "Yahoo" also produced a bad product until "AT&T" purchased them. "Yahoo" has a long road back if they can even make it back. All these internet search engines and social media platforms are putting out bad product and there's nothing but failures in their systems.

I actually liked the "Google Plus" social media site because they were far less restrictive than Facebook and some of the other social sites. I had good interactions on "Google Plus" with no engagements with the site moderators. There's some smaller sites opening up now but they have to operate on really small budgets. Email ThisBlogThis!Share to TwitterShare to FacebookShare to Pinterest
Labels: Critique's 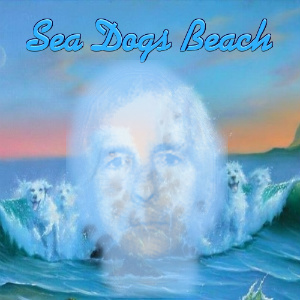 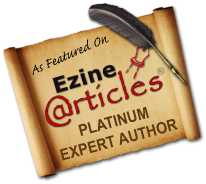 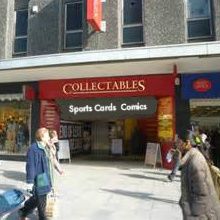 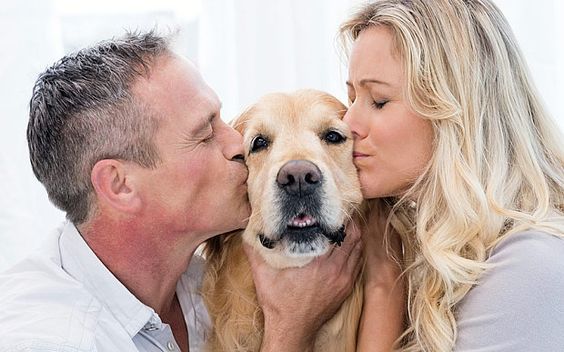 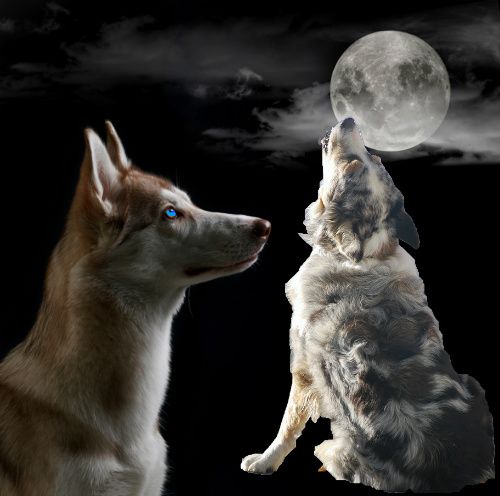 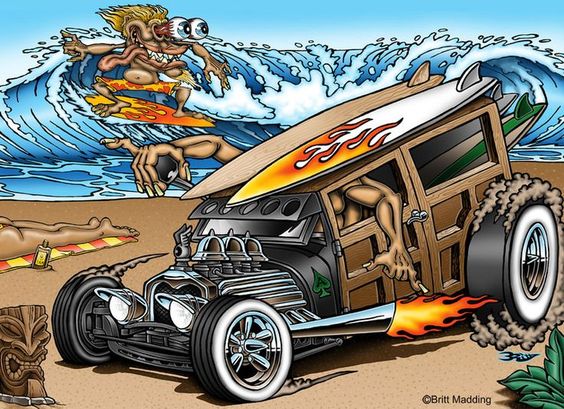 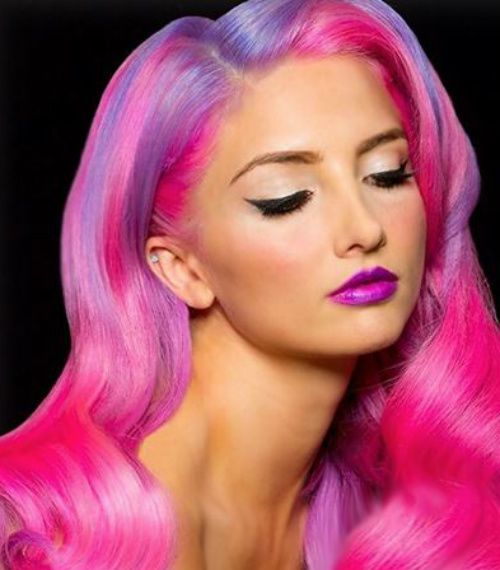 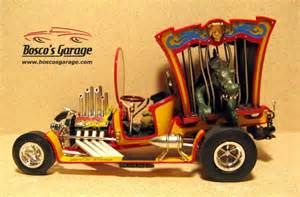 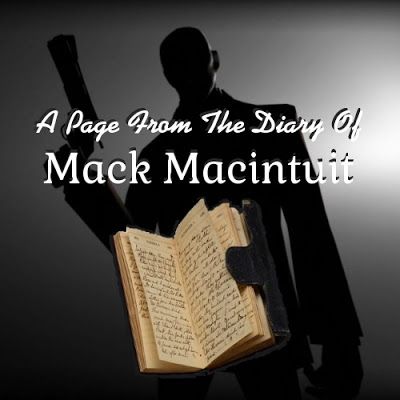 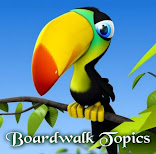 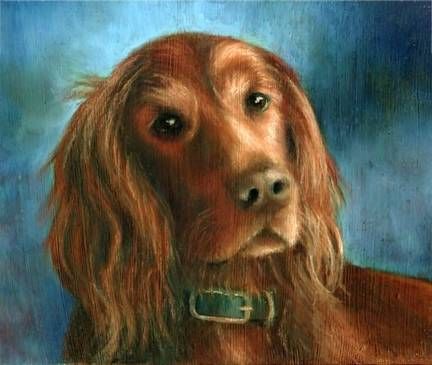 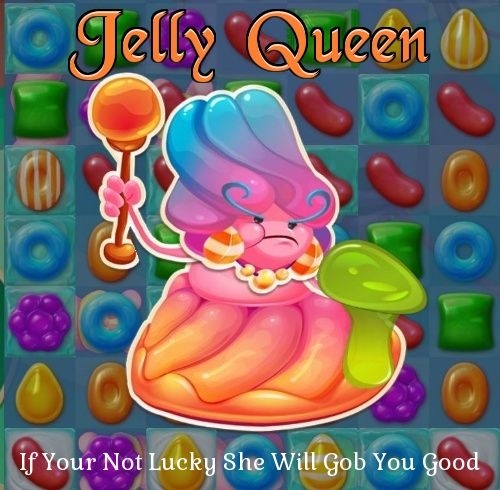 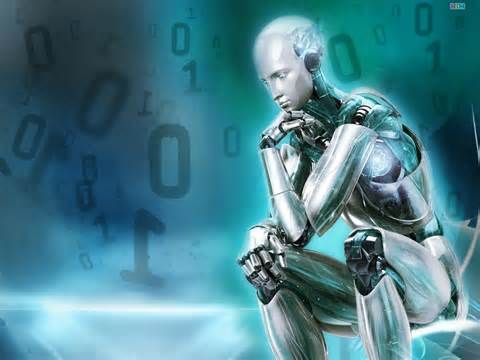 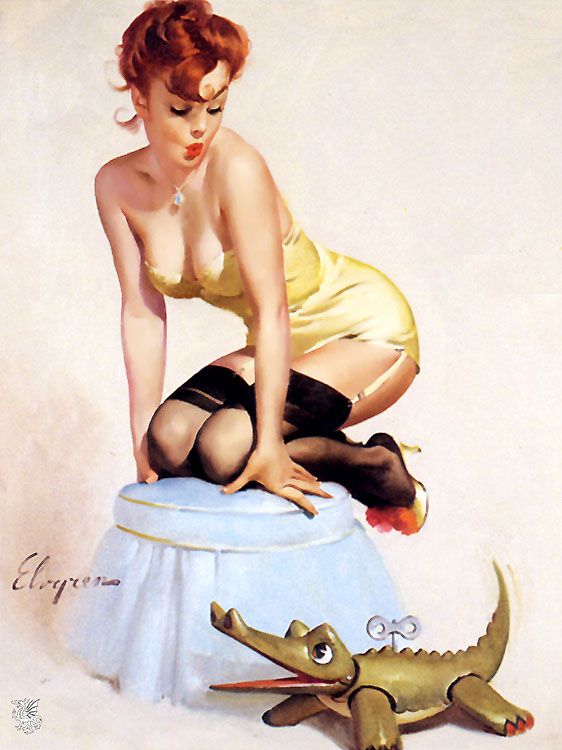 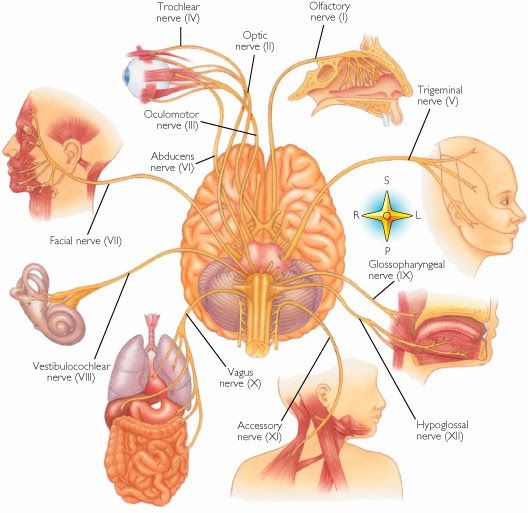 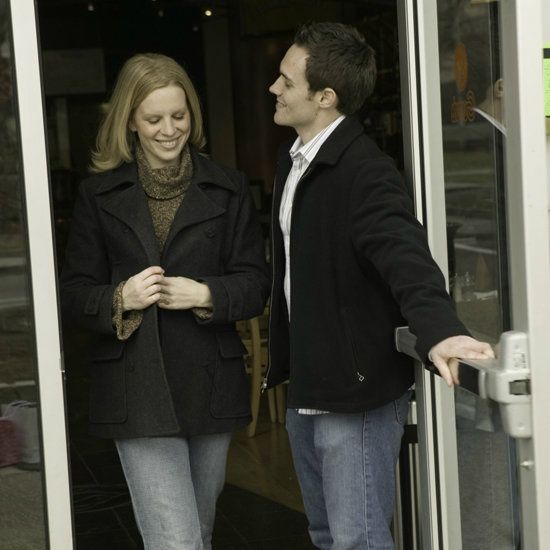 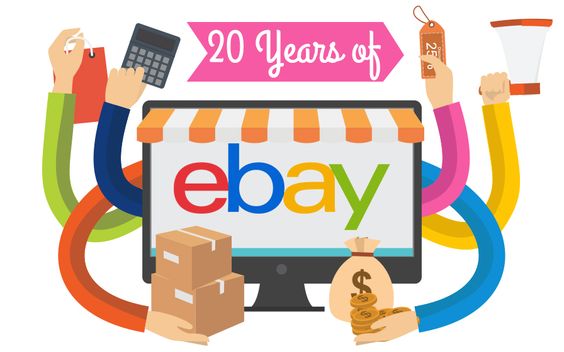 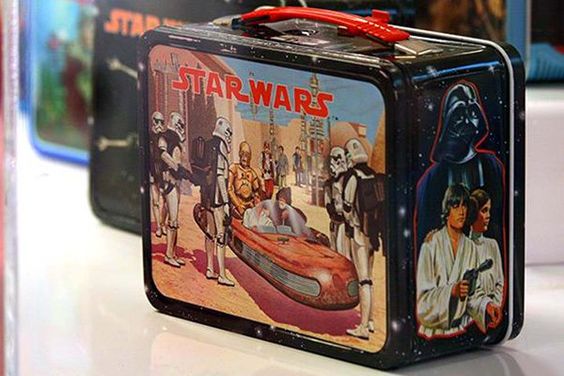 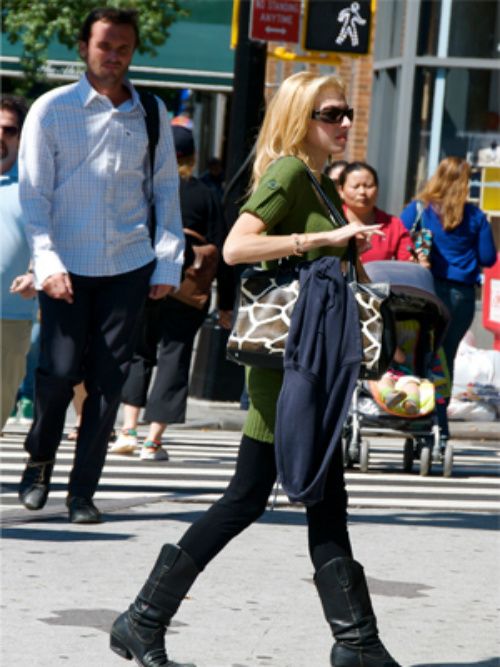 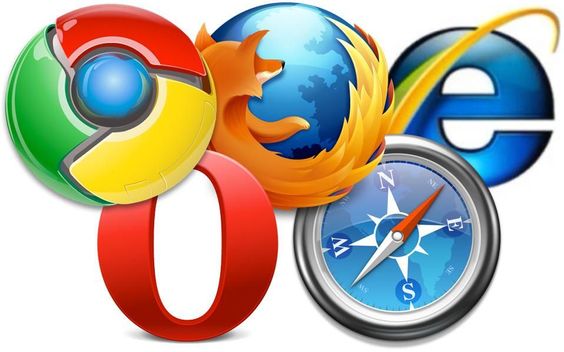 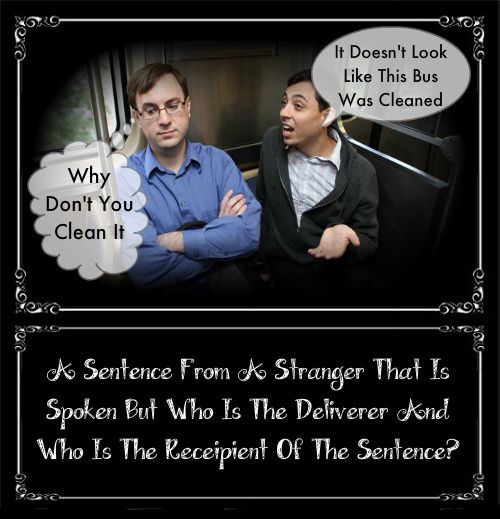 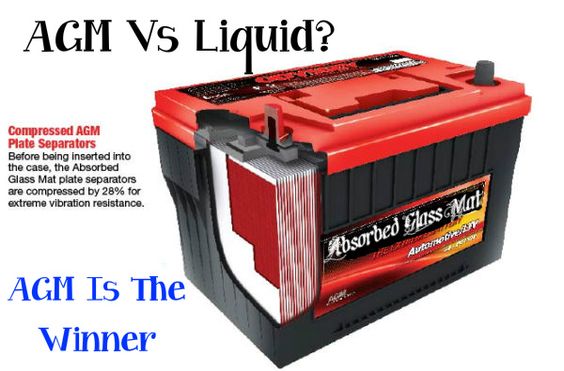 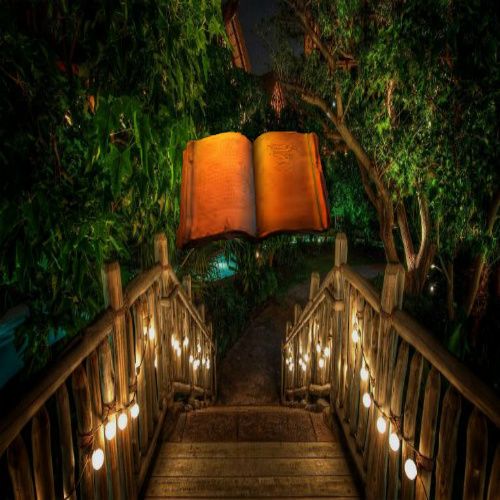 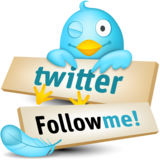